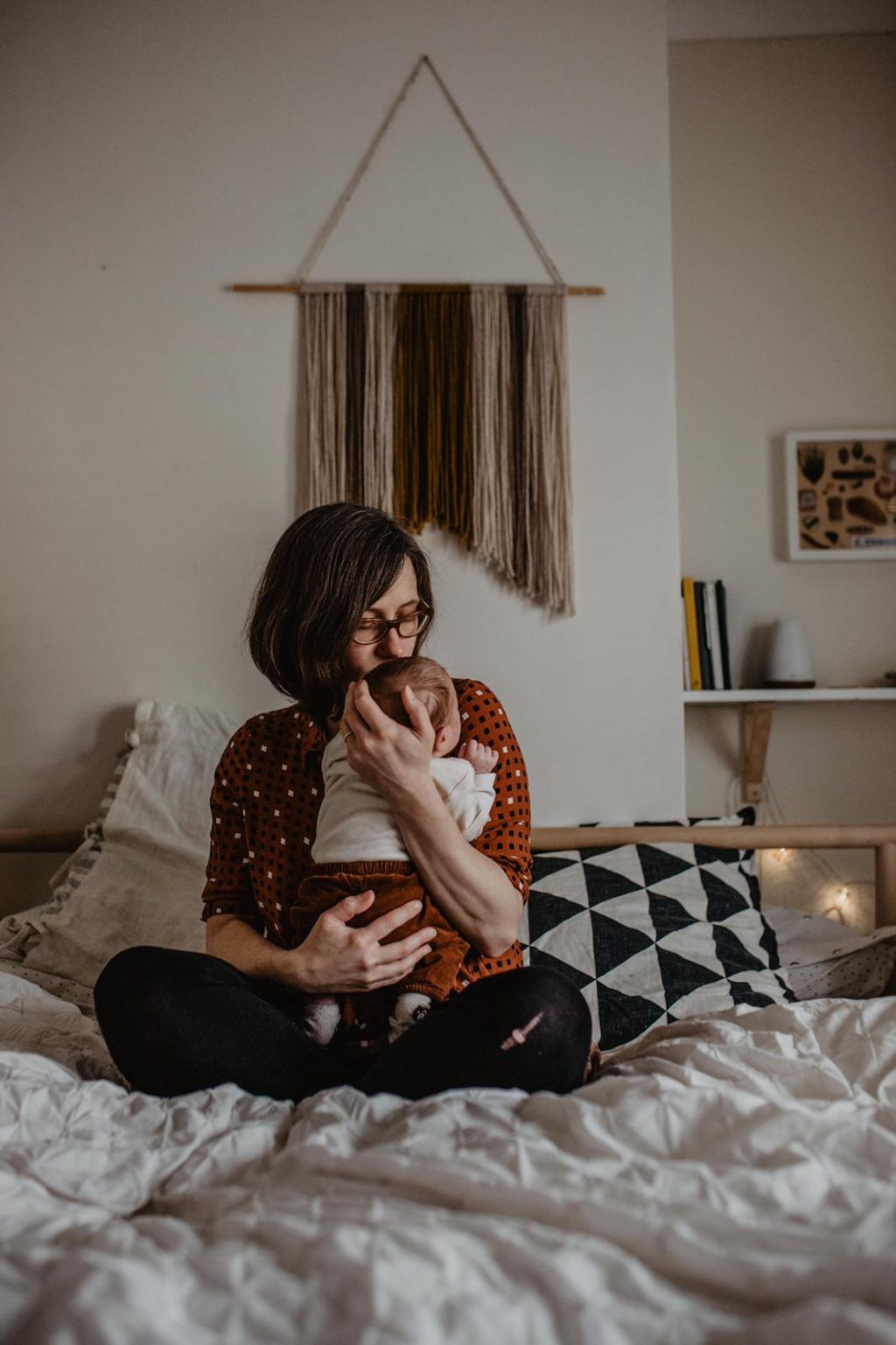 Happy New Year friends! Yeah I know we are already two months deep, but I firmly believe in easing yourself into a new year. And this year I’ve had even more reason to take it very slowly in these first few months of 2020 because towards the end of January we welcomed the newest member of our family.

Indy Shilo joined us after a whirlwind of a journey earth-side six weeks ago. He surprised us and the midwives that evening by being breech, so he came into the world bottom first with his little froggy legs up and feet nestled close to his head. Since that wild, intense, spectacular night he’s been a pretty chilled out little bub.  Happily getting on with the newborn work of snoozing and feeding. 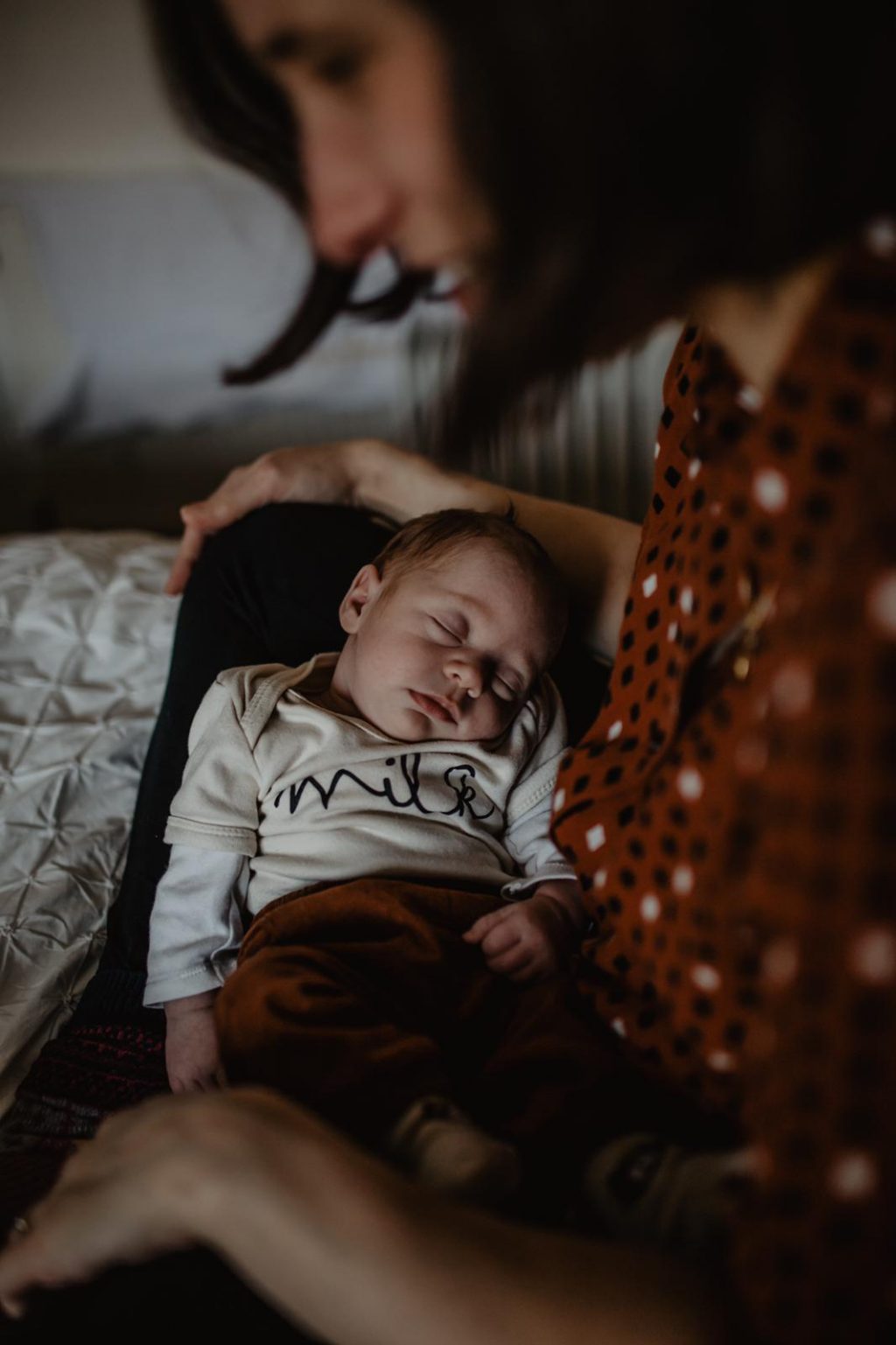 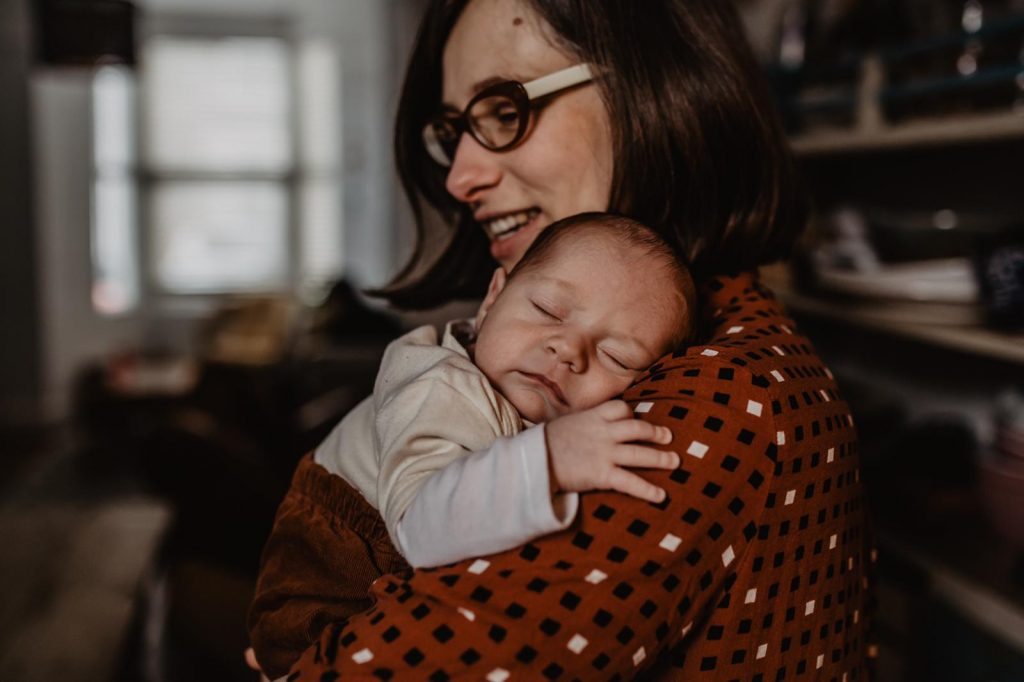 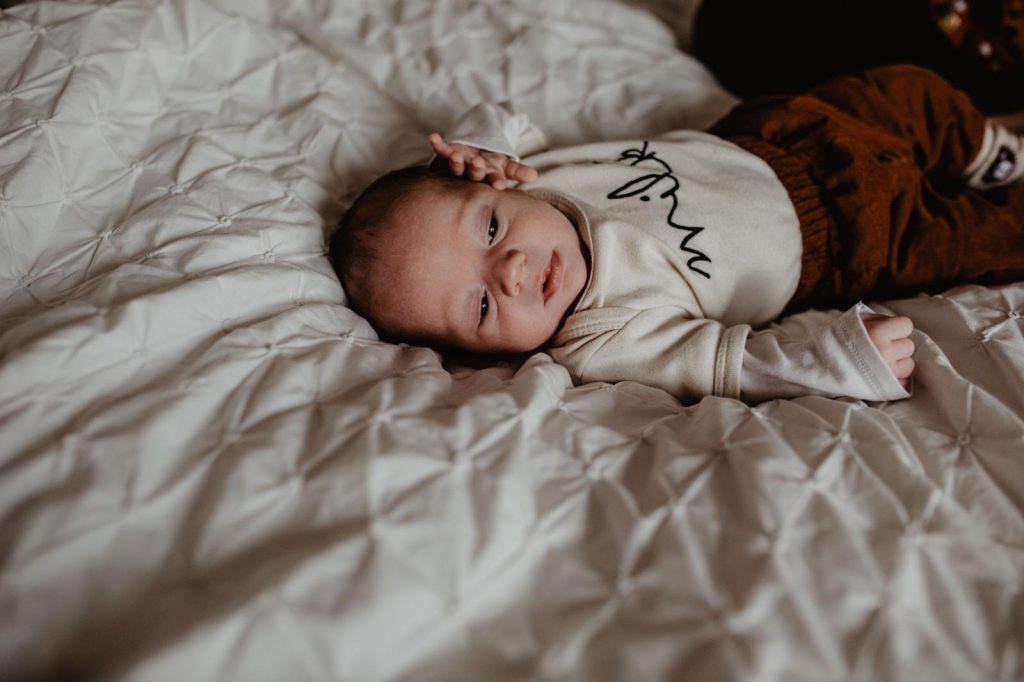 I’m not sure if it’s because I’m still breastfeeding a toddler, but he has taken to nursing so well and has pilled on the pounds since birth. He was born at 6lb 8 so he’s by no means a big baby but at the rate he has been feeding I’m expecting to see some cute little rolls soon enough.

At only a month old he already has a number of nicknames – Indy-bear, Indybub, sometimes Shilo because we love his middle name but mostly he’s Snuffle Pig for all those snorts, grunts and snuffles. And of course, he’s “baby brother”.

I just love the way he says his name… “Indee, Indeee”. There have definitely been some less cute sibling moments too but it’s safe to say Casper is rather besotted with his little brother.⁣ 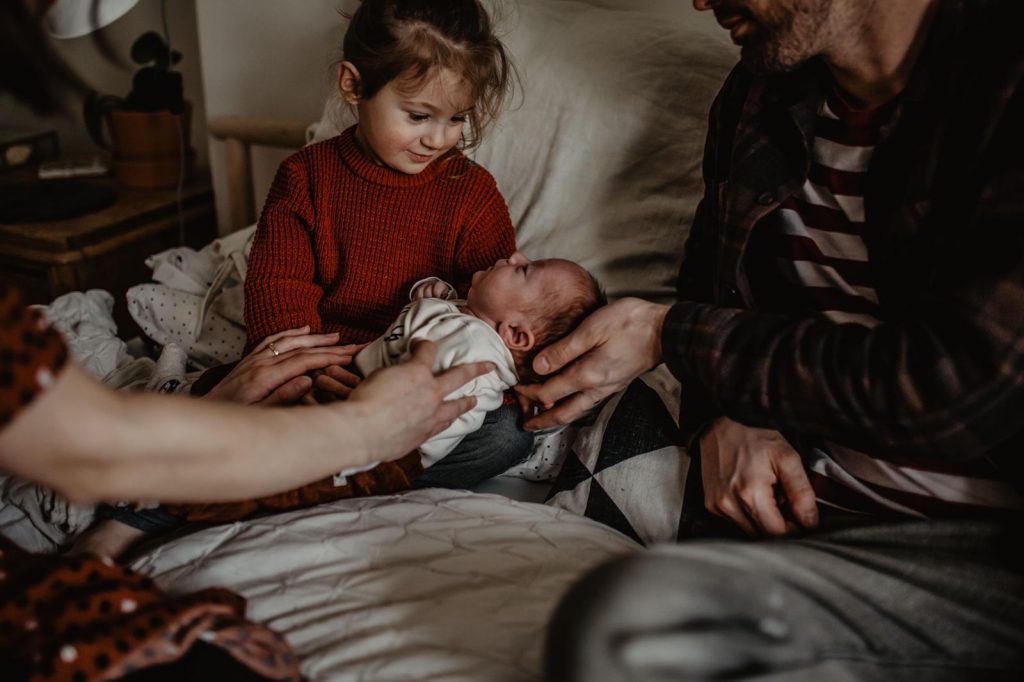 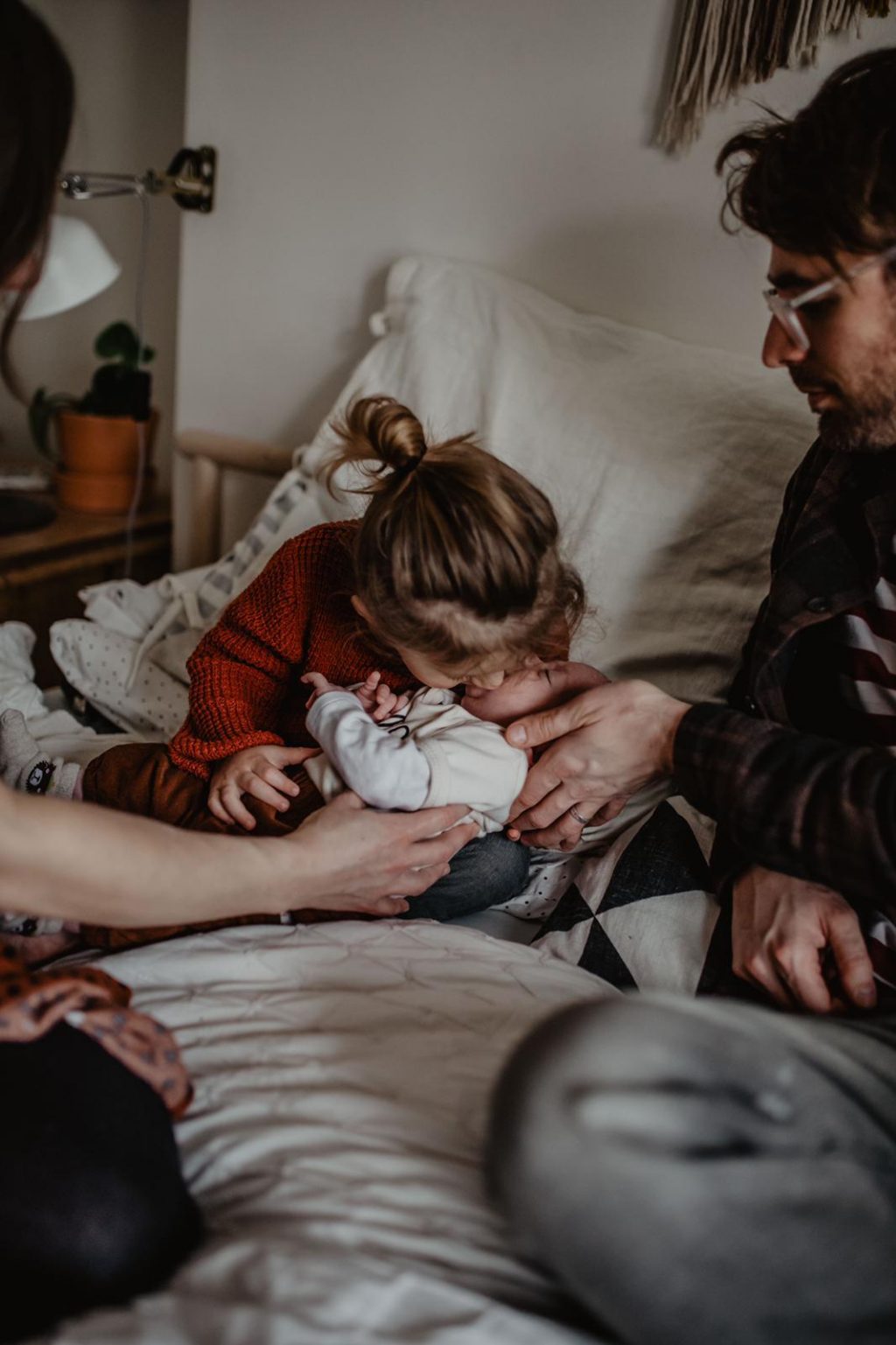 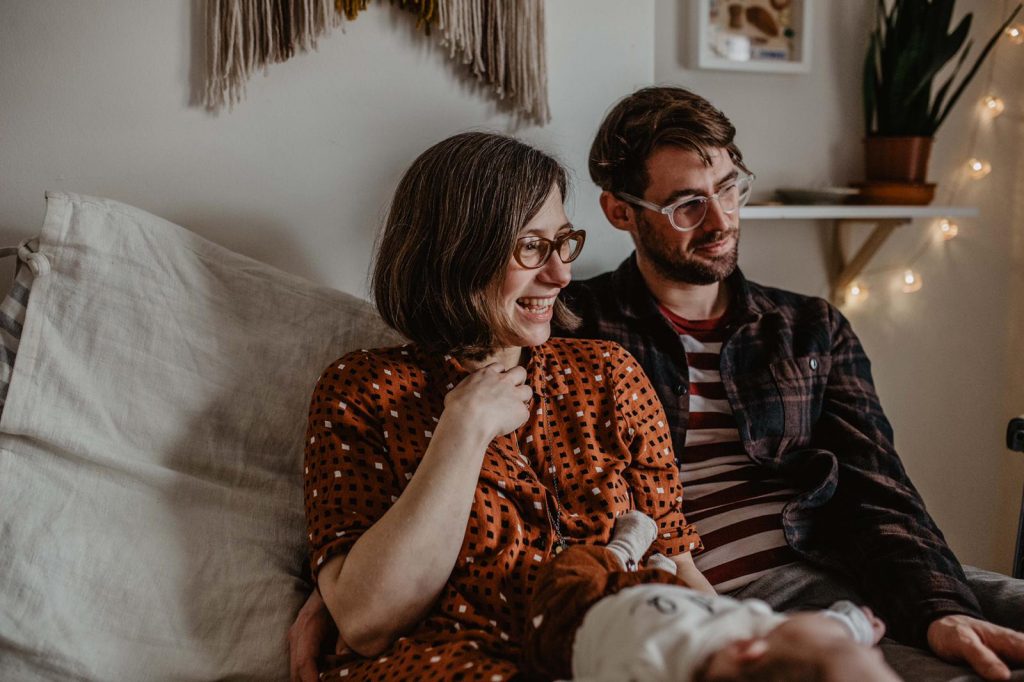 The first few weeks of his little life have flown by in a blur of joy and snuggles, mamma tears and toddler tantrums, nappies changes and dirty washing, night feeds and nap times. We’ve laughed and cried and loved extra hard as we adjust to our new normal – life as a foursome.

I know we are really lucky as a family that my husband Will gets a decent amount of paternity leave – six weeks compared to the standard statutory two weeks (which is really no time at all!). He is able to split this time so initially, we have had a whole month together. Paternity leave has certainly looked different this time around, especially for Will. With a large amount of time and energy having been spent on keeping a toddler entertained. I know it’s been an exhausting task but it’s also been such a special time. I can really see how their father/son relationship has flourished and although he may not be able to articulate it fully, you can tell how much the fun trips and outings with Daddy are appreciated by our two year old.

Having this time with my husband at home has really allowed me to recover and rest and I have tried my best to embrace that wholeheartedly. For the most part, I have been snuggled up in bed or on the sofa re-learning how to recognise those newborn cues. We had a few lovely first outings as a family but we kept them short so I could quickly return to my nest. In fact, the one day we did venture out for longer to register Indy’s birth and celebrate our anniversary with lunch, I ended up suffering from mastitis which had me feeling awful for a good few days. A stark reminder just how important all the time spent resting and feeding actually is for new mothers. I feel so grateful and privileged that this was an option for me. 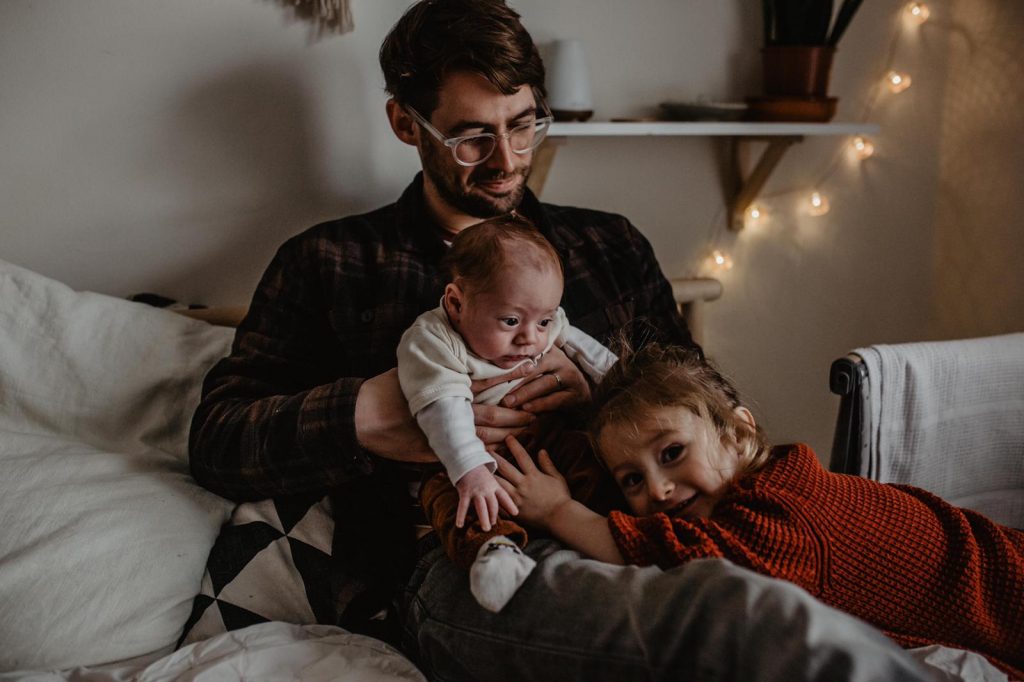 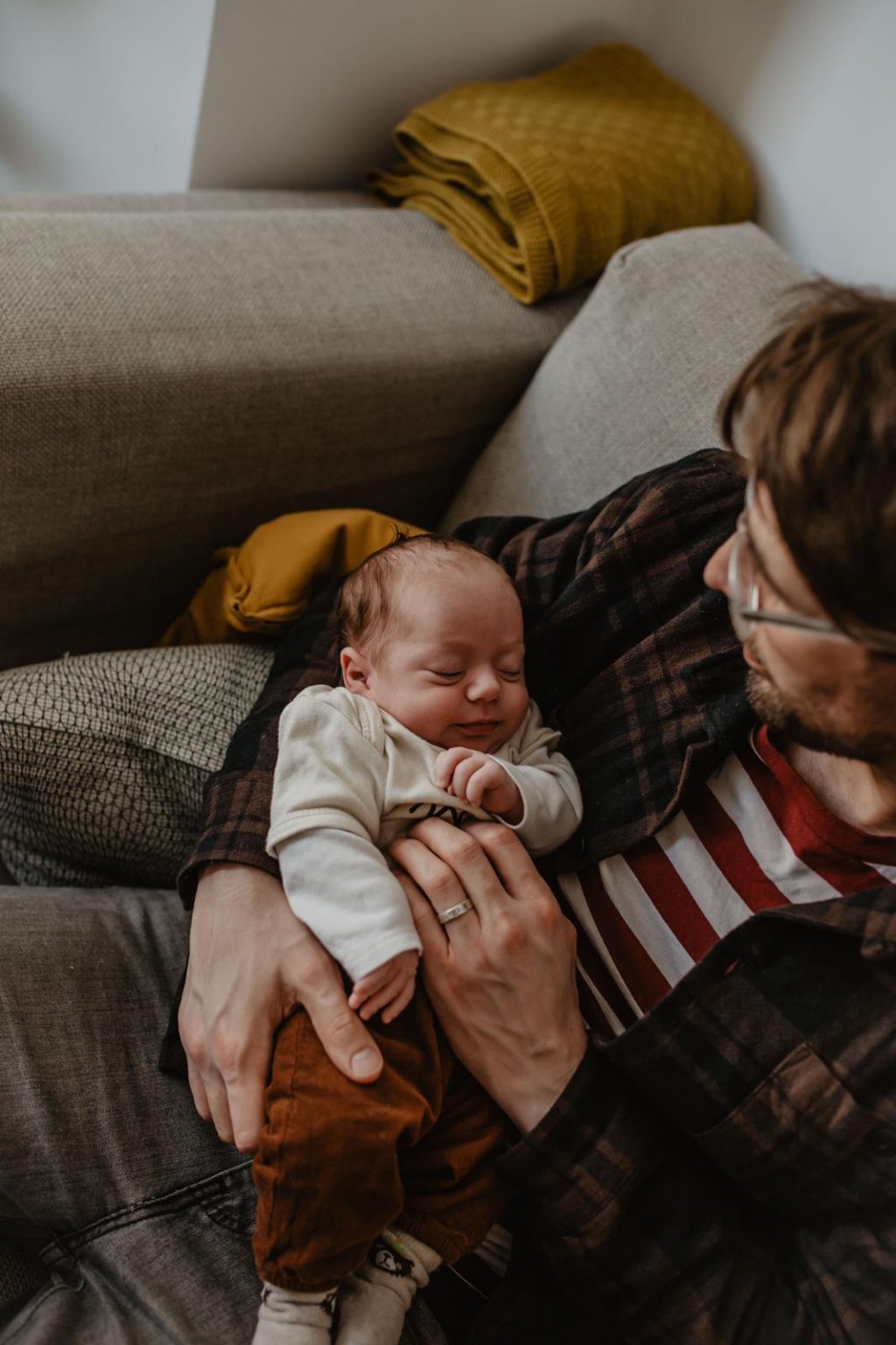 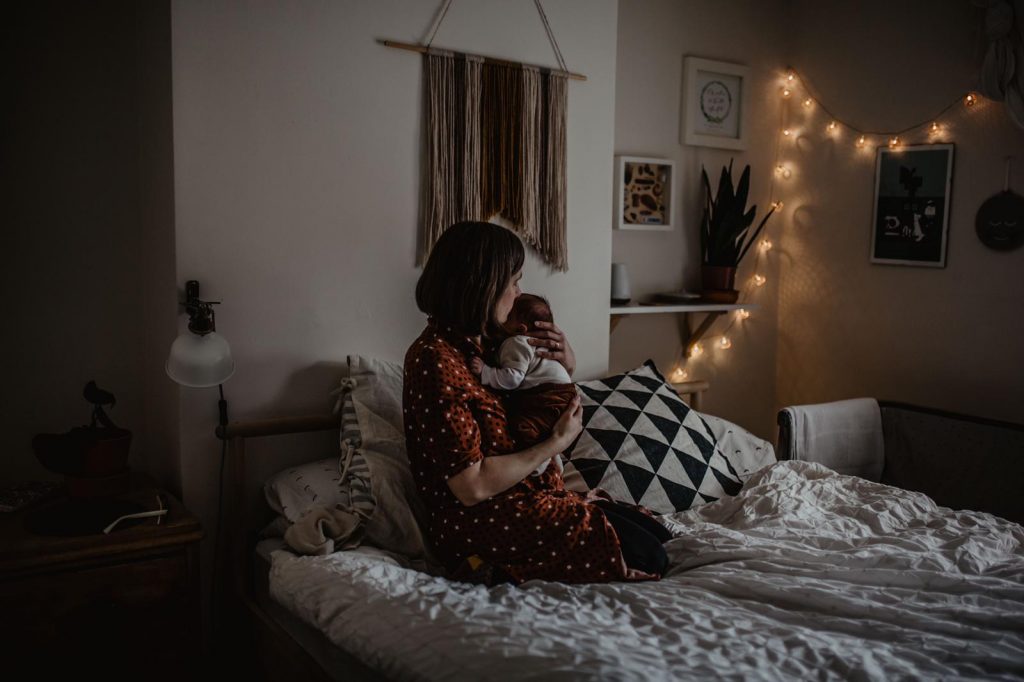 Will has now been back at work for a couple of weeks. I’m sad that time is over but also excited to begin to etch out a new weekly rhythm with my two little sidekicks, especially as Spring begins.

My baby Indy has turned one month old. He’s grown out of those first tiny onesies, there’s the hint of rolls where there was new wrinkled skin, his little froggy legs from being breech have found their way downward, he’s getting bigger and heavier and changing every day. He still feels so new but I guess the newborn days are coming to an end.
⁣
I’m so very happy that the lovely Hannah of Hannah B Photography came to capture this magical time. Her pics, which accompany this post, are the perfect reminder of the bubble that we’ve sat happily in for a month – snuggling and nursing and playing and laughing. Tired eyes and full hearts. All four of us together at home. Our family.